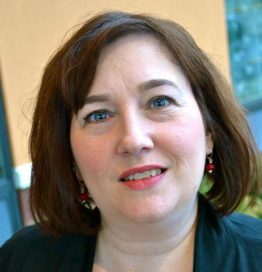 Wendy Wofford-Garcia is a native Texan who grew up in the Houston area and is currently based in San Antonio. She founded The Weekend Gourmet blog in 2010, focusing on three main areas: big-flavor cooking, restaurant spotlights, and culinary-focused travel.

Wendy has an extensive background in radio broadcasting, public speaking, and television appearances. She began working in radio during high school, volunteering as a news reader at her city’s local college radio station. During college, she was a News Director and Public Affairs Director for student-run radio stations. Wendy has extensive experience as a public speaker and has appeared on multiple live and pre-recorded cooking segments for a duo of morning shows on San Antonio television. Wendy also filmed a trio of cooking video segments for the Cindy’s Kitchen Salad Dressings website in 2015.

Lights Camera Action! Get in front of the media.